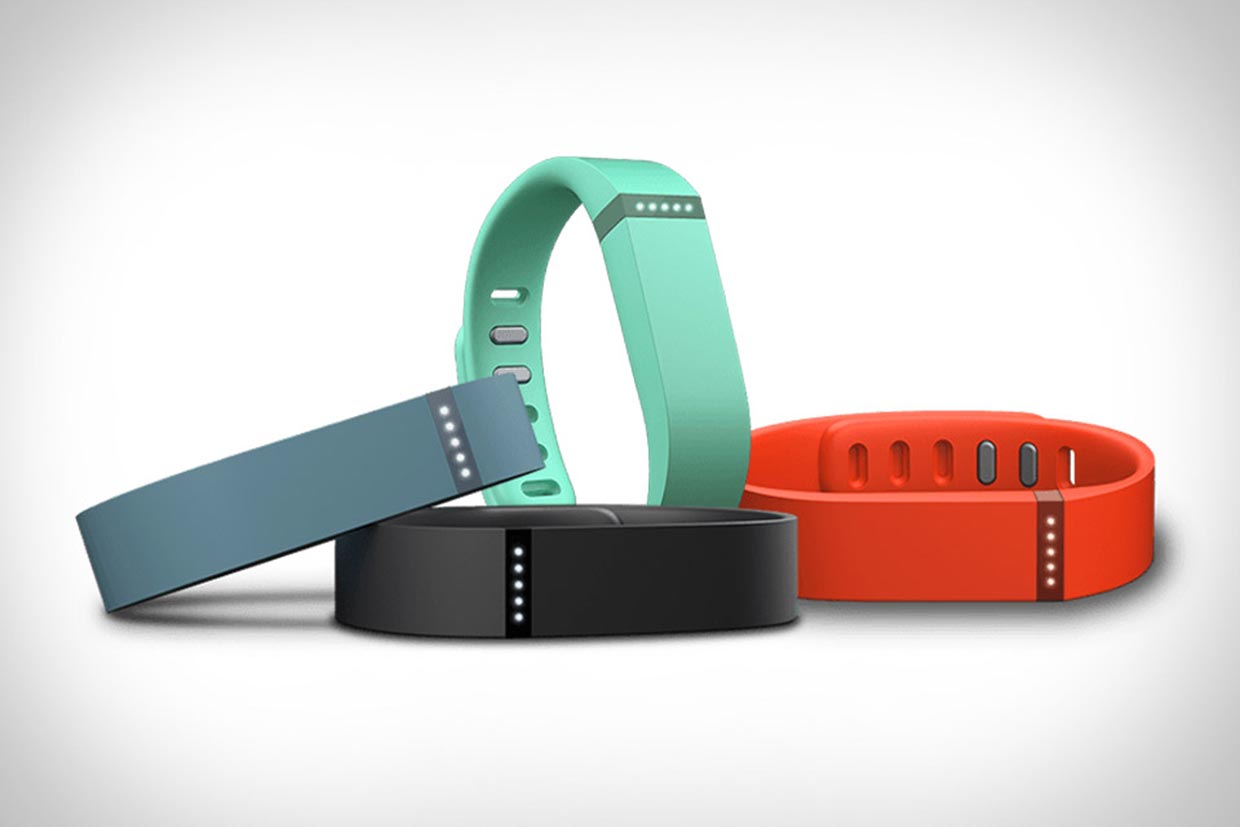 So far this year, more than 2.7 million pieces of wearable tech have been sold. Of that 2.7 million plus, almost 50 per cent of them were made by Fitbit. After a month of wearing the Fitbit Flex, it’s easy to see why.

The Flex is Fitbit’s leading product. As you may have gathered from the company’s name, it’s a fitness wearable – but the Flex’s capabilities aren’t simply limited to fitness. It offers a wide array of lifestyle analytics as well, to an extent which is unrivalled by any other band on the market.

It’s a band to suit all consumers. Yes, it does everything you’ve come to expect from a wearable such as monitor your steps taken (with full, hour-by-hour visual breakdown) and track your calories burned. But it then proceeds to take things just that little bit further, enough to offer a service that little bit more tailored than you’ll get with any other device.

For example, knowing how many calories you’ve burned is all well and good. But without context, it’s just a number. With the Flex you can set a target weight for yourself, and the app will then let you know how your calories burned and consumed stack up for the day. It works with weight gain too – not just weight loss. Much like with the Jawbone UP24 you can choose your foods from a massive database to save time, and you can even add your own meals with their nutritional information to the app’s database. If you have certain favourite dishes as a regular meal (for example a chicken mayo sandwich, can of Coca-Cola and a packet of crisps at lunch twice a week) you can save them together for one-touch entry.

One criticism of this system is that the food enlisted within Fitbit’s database is extremely US-centric, but the company has promised more UK presets are on the way.

You can also track your water intake with a simple slider, too. It’s something incredibly important for our general wellbeing, yet is so often overlooked in these fitness apps. The app then tracks your amount consumed through a progress bar so you can easily stay on top of your hydration.

It’s a design choice which is prevalent all through out the Flex’s accompanying ‘Fitbit’ app. It’s incredibly easy on the eye and packed with intuitive design choices that make using it on a multiple-times-daily basis a pleasure, not a chore. As you create an account to use it, you can also access a browser-based version of the app from your computer. That way, if you forget to log your diet for a day or two you can hop on to the computer where it’s quicker to input large amounts of data. It then syncs with the app on your phone automatically.

This synchronicity also means that you can store all of your data, as opposed to just being able to access the past 30 days as is the case with most of the Flex’s rivals.

The functions of the band itself are a lot more limited. It has a small display which, if you double tap the band’s face, will reveal to you your progress towards your daily target of steps. It looks nice, but is something that we’ve seen before in both the Nike+ FuelBand SE and the Misfit Shine. It’s also a shame that, despite possessing an LED display, the Flex is incapable of showing the time.

That could be something to with the fact that the ‘band’ isn’t actually physically a part of the Fitbit Flex itself. The Flex is actually a tiny, oblong plastic block which can be embedded within its accompanying plastic strap (yes, it’s made of a texturised rubber just like literally every single other fitness wearable out there). In order to charge it you remove it from its wristband housing and insert it into a small cradle which can then be plugged into a USB port.

One special feature which the Flex does possess as a device is a silent alarm. Just like the Jawbone UP24, you can set a time via the app and the Flex will begin vibrating to notify you. It can be used to track your sleep, which is fantastic, but its ability to function as a standard alarm for general notifications throughout your day is useful too. It also handily vibrates to tell you when you’ve reaches your step goal for the day.

This functionality comes at a price, though, with the Flex lasting around five days on a single charge if you’re lucky – a little shorter than we’ve grown accustomed to with some of its rivals. Its bizarrely narrow selection of compatible Android devices is also problematic.

Minor annoyances aside, though, the Fitbit Flex is quite possibly the best fitness wearable on the market. Its features are so diverse, and its app so beautiful and intuitive, that it can be tailored to suit just about anyone’s lifestyle needs. With interchangeable bands available in a variety of colours, and a new, low price tag, the Flex is practically a must-buy.