ASUS has blown up the successful Nexus 7 tablet. Is it enough to down it’s 10-inch competitors?

A funny thing happened last year ‘ tablets became cheap. Following the successful launches of the ‘good enough’ Amazon Kindle Fire and others, ASUS and Google produced the first ‘proper’ top spec tablet that could compete with Apple’s offerings ‘ the Nexus 7 tablet ‘ and simultaneously created the market for 7-inch tablets Apple had spurned.

ASUS weren’t picked by Google to build the 10-inch Nexus 10 (that went to Samsung) and this is it’s attempt to get back into the market after the average performance of it’s Transformer Prime range last year.

Unfortunately what ASUS has done is little more than throwing it’s Nexus 7 internals into a larger body ‘ for better or for worse.

ANOTHER PLASTIC BLACK RECTANGLE
The body of the Memo Pad looks nearly identical to any of Samsung’s builds (or indeed, most non-Apple tablets out there) ‘ it is a nondescript black rectangle with slightly curved corners, a front facing camera, a bezel and the ASUS logo.

The rear is a simple plastic shell that feels fine, if cheapish and plasticky. It has no pincushioning like the Nexus 7, and so feels a bit slippery (best get a case). Designed to be held in landscape mode, the whole device sits at 263 x 180.8mm, and at 9.9mm thick and weighs 580g. All in all, absolutely nothing exceptional or different.

PURE NEXUS 7 UNDER THE HOOD
ASUS have opted to stick with NVidia’s Tegra 3 chipset ‘ an interesting choice given that most of the industry has moved away from the Tegra range due to battery life issues. Again, this is the exact same quad core, 1.2GHz chipset that powered the released Nexus 7, with the same amount of RAM (1GB). It was pretty top range back in June 2012, but it is now powering a much larger screen.

To be fair, there were no real performance compromises on the Memopad for day to day applications ‘ the gear inside will power your Facebook, email and photo library session with ease. It does show the strain when trying to do more than one thing at once. Popping open the app grid while downloading and scrolling through photos caused some shuddering and lag, but for day to day, low stress applications it was fine.

Playing the latest A list racer, Real Racing 3 (see our review in the games section), the ASUS performed as well as anything on the market, even if it did get a bit hot and gulp down the batteries.

POOR LOW RES SCREEN DISAPPOINTS
Sticking to the theme of ‘blowing up’ the Nexus 7 the ASUS has kept the same screen. While an 1280×800 screen is acceptably high quality on a 7-inch tablet (vastly superior to an iPad Mini, anyhow) on a 10-inch display it just doesn’t cut it. To compare, the pixels per inch on a Nexus 7 equates to 216 pixels per inch (PPI), and is perfectly acceptable for reading magazines, books and websites with ease. On the 10-inch Memopad is just 149PPI – the difference between it and it’s key rivals (such as the iPad 4 and Nexus 10) is appalling.

Both those devices have PPIs well above 300 (screen resolutions hovering around 2000×1500), stretching 1280×800 to that size just looks cheap and nasty. You can see the pixels on the screen (especially in games), text is blurred or blocky, websites aren’t as easy to read – and books and magazines? Just don’t bother.

Asus will argue that in order to hit that key sub- £260 price point they had to make some sacrifices. I disagree ‘ the Google Nexus 10 is just £50 more expensive, but gives you that Retina Display-style screen (which I argue is essential, and now industry standard) along with superior processing power, better hardware and even even superior battery life.

ASUS has a history of making pretty good screens, so while the resolution is a disappointment, it still has an excellent viewing angle of 170 degrees, and remains nice and bright.

BATTERY LIFE AVERAGE AT BEST
This is indeed where the pressures of stretching the Nexus 7’s internals to a 10-inch tablet have proven lacking ‘ battery life. While the Nexus 10 and iPad 4 will sail past 10 hours of usage easily (they have become multi-day usage devices, and part of the reason they are killing off laptops), ASUS boasts just 8.5 hours of battery life. Realistically, I found this to be true for minimal to moderate use ‘ as mentioned earlier, the Tegra 3 chipset isn’t renowned for it’s battery life. Real Racing 3 chowed through the tablet’s battery life ‘ we only got around 3 hours out of it ‘ it wasn’t much better in less hardware intensive games.

Movies fared a lot better, hovering around the 5 hour mark in standard definition, and given the screen’s low resolution there isn’t any reason to go above 720P. However, when doing so there was little to no difference in the battery drain.


CAMERA IS DE RIGEUR
Rear cameras aren’t a priority in tablets, but it boasts a 5MP for those interested. There isn’t any image stabilisation or other bells and whistles, and it uses the conventional Android Jellybean interface. No surprises here, it performs about as well as any low to mid-range smartphone. Poor indoors and in the dark (with lots of image noise) and suffers from a lack of sharpness outdoors. Otherwise the colour reproduction and saturation is fine.

The front facing camera is a 1.2MP camera for video chat, is a bit of a surprise ‘ among the best I’ve tested for this purpose. Rather than producing a washed out muddy brown mess with a low frame-rate, it produces a nice enough clear picture (note: by front camera standards!) for those Skype calls home. It isn’t sharp, it does blur a bit, but better than most.

BELLS AND WHISTLES WELCOMED
One advantage the Memopad has over the Nexus 10 and iPad 4 is a healthy load of connectors ‘ most of the important ones are here – Micro USB (for charging and data), Micro HDMI for full video output, a microSD slot (expandable to 32GB, which you’ll need) and the usual 3.5mm headphone & mic jack. There is no cellular radio inside, so no 3G or 4G options ‘ Wi-Fi only.

Whether you even need to go that large is another matter entirely ‘ the 7-inch market is booming currently. It’s a hard call here, and it’s no use pulling punches ‘ this is basically a blown up Google Nexus 7.ANDROID ‘ STILL NO TABLET APPS
Yes, the Memopad runs Android Jellybean 4.1 without any real problems. Its a minimalist skin (ASUS have mostly only tinkered with the home screen), so it will be familiar to most.

The crux of the problem with all non-Apple tablets is apps ‘ and despite nearly a year of Google pushing it, there still aren’t enough tablet apps available in the Google Play Store. Compared to Apple, its night and day. And while 7-inch tablets can get away with running blown up smartphone apps a lot better, stretching them to 10-inches pushes the boundaries of reason. There still isn’t the full 10-inch support needed to help this, and other Android 10-inchers compete with Apple’s still dominant iPad 4.

The Memopad remains a pretty powerful tablet, but the poor screen and hits to battery life make it a tough sell. If you’re going for 10-inches, pay a wee bit more and get a Google Nexus 10. Otherwise, simply go and buy the Google Nexus 7 for £100 less and get the more complete package. 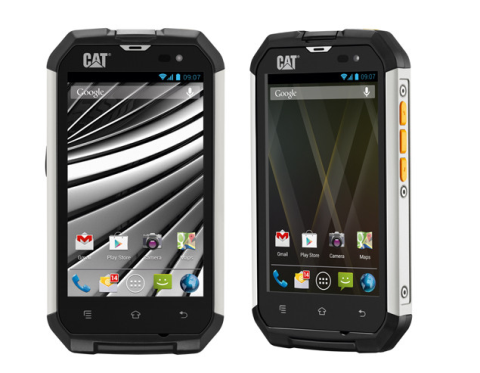 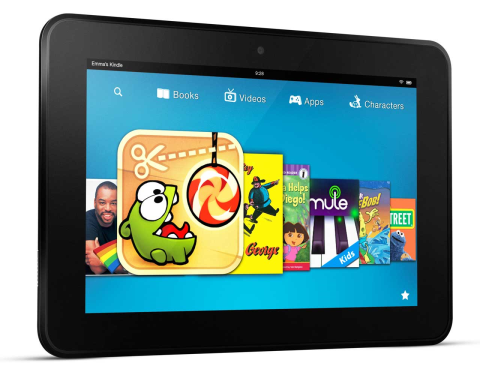 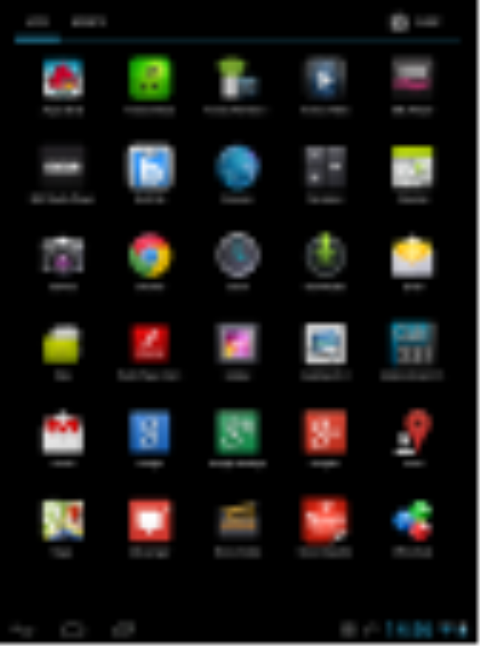