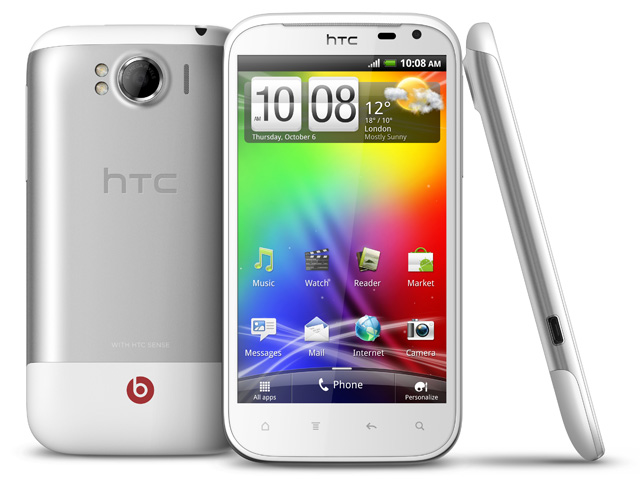 HTC’s design language is pretty distinctive. The company has said it would like you to know it’s an HTC even if the label fell off. The Sensation XL is the latest handset in the Sensation series, and the second to feature the Beats Audio logo on the back. HTC now part-owns Beats and is making the most of this connection by installing audio improvement features on selected handsets. The Sensation XL looks like a smaller version of the HTC Flyer tablet – though not much smaller. The Flyer has a 7in screen and this phone has a 4.7in display, identical to that on the HTC Titan, a Windows Phone handset. Although both are huge phones, the styling makes them seem more manageable, thanks to a display
that takes up most of the front and the slim profile of the handset.

Like the Flyer, the Sensation XL has a white front and aluminium back. The aluminium looks and feels great, though it’s tough to get signals through metal, so the bottom fifth of the back has a white plastic panel.
Overall, the styling is attractive and appealing, with a slight bulge where the 8-megapixel camera lens sits near the top of the phone’s rear casing.  The display looks good when playing video, whether it’s high-definition stuff you’ve recorded on the phone’s camcorder, or movies downloaded from HTC Watch, the company’s proprietary film and TV show store. The screen isn’t nearly as high-resolution as some available however: it’s 480 x 800 pixels while the iPhone 4S features 640 x 960 pixels and its screen is only 3.5in in diameter. The new Samsung Galaxy Nexus has an even higher resolution and the screen is still smaller than this one, though only just.
So the display could have been better, but most of the time you won’t mind. Unless you have a super-high resolution model next to you, the Sensation XL’s screen looks good. On the plus side, viewing angles are good on this handset so if two of you are enjoying some YouTube action, for instance, you’ll both easily be able to see.

As always with an Android handset, you need to know whether this is a plain version of the software or enhanced by the phone manufacturer. HTC has the keenest skills when it comes to improving Android and this is a sophisticated tweak, using edition 3.5 of the company’s HTC Sense software.  It looks great, with classy 3D-like effects on the carousel of home pages. There are the usual HTC specialities such as a mapping app which allows you to download maps ahead of time, to use the phone for navigation abroad, without requiring a data connection. There’s a notes program so you can scribble on the screen to save your writing, recording the audio track of a meeting as you do so. There’s an improved People app with social networking smarts. And there’s HTC’s signature weather app which covers the home screen with clouds, sunshine or raindrops.
There are lots of other graphical improvements over regular Android, from cuter icons to slicker navigation tricks too.

The Beats software won’t be one of those, though. It works that when you plug in headphones (any headphones but the effect is strongest with Beats in-ear ones supplied). Start playing music on the phone, or video, and the Beats logo is visible and lit at the top of the screen. You can turn it off but in comparison, the sound is muffled and dull instead of strong, rich and powerful. The audio effects set this phone apart – only the Sensation XE with its smaller display also has Beats Audio built in, though more will follow. Other elements are good, like the 8-megapixel camera with its twin flash LEDs. Image quality is great, both for stills and video, though the HD quality is capped at 720p. Effects are plentiful and the camera manual control levels are good, much better than on the iPhone, for instance. There are some disappointments, however. Not least the absence of a memory card slot which means that when you’ve filled the 16GB of storage with video and audio, you can’t add more. And the processor, though not slow, sometimes feels less than nippy. Overall, if you don’t mind the size of the handset, it’s a hugely appealing music phone.

It’s big, beautiful and the HTC Sensation XL sounds as good as it looks thanks to the Beats Audio enhancements. The limited storage for your tracks is disappointing but this is an undeniably cool phone. 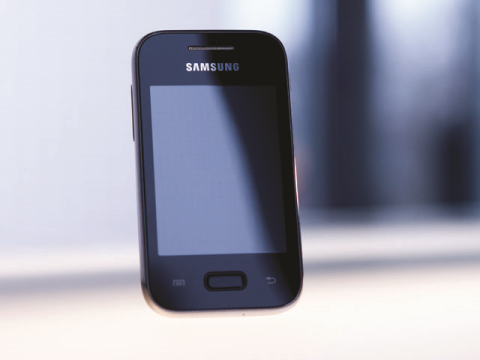 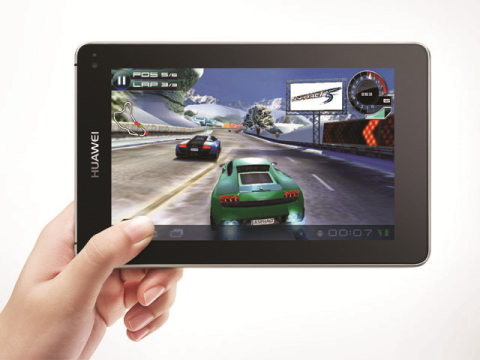 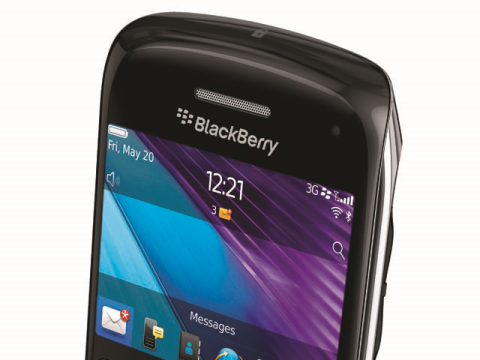 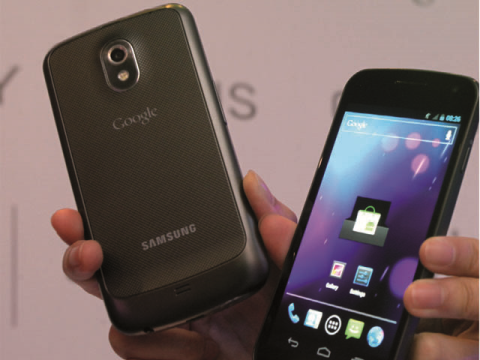