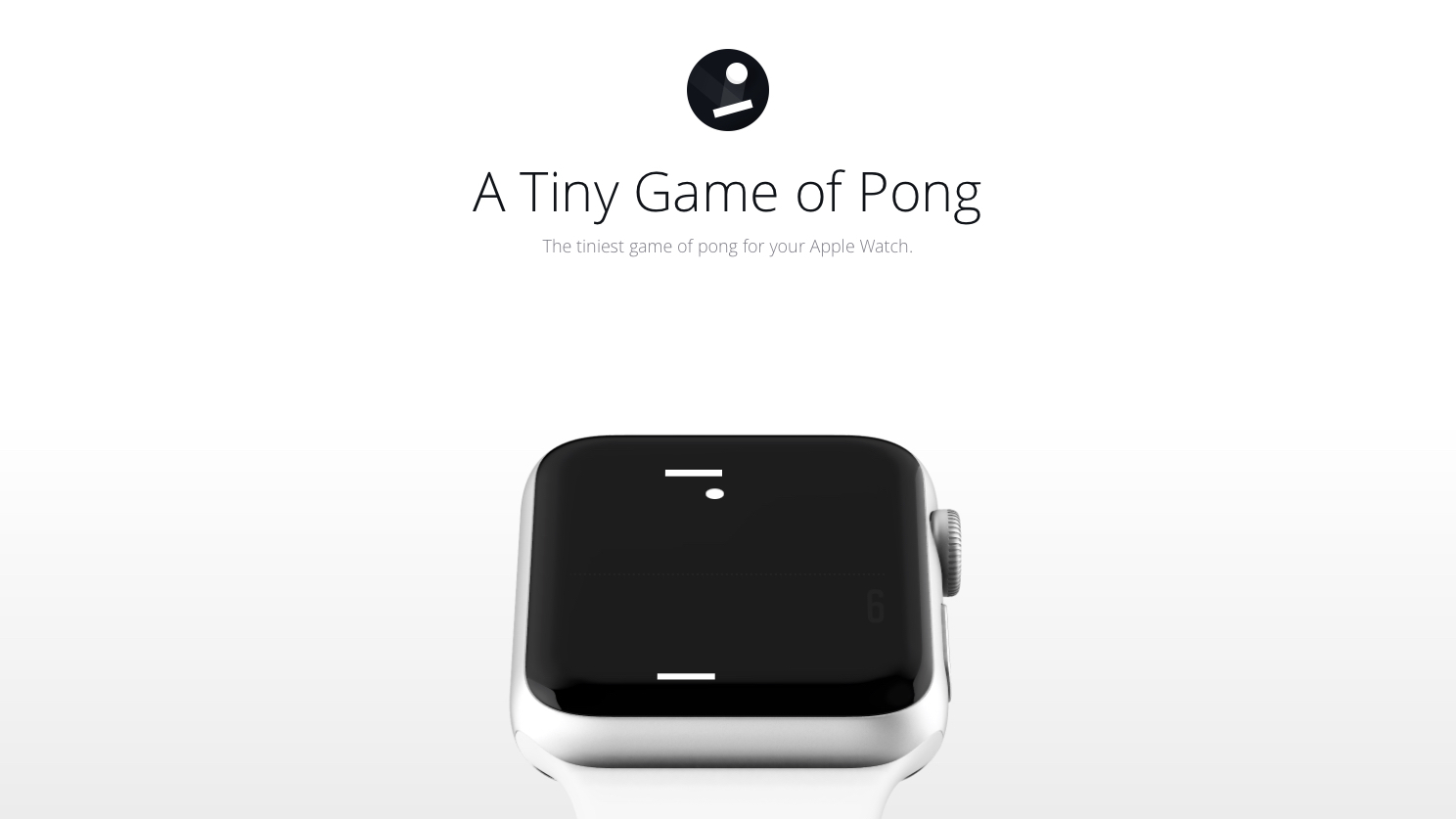 Developer Matt Wiechec has just released a variant of the classic Pong with an alluring selling point; you can play it on the Apple Watch!

Pong is one of those classic games that manages to be excellent in no part thanks its brilliant simplicity. It’s seen release on almost every device going and today, it makes its debut on the Apple Watch under the title “A Tiny Game of Pong”. Obviously, there’s little to say about the actual gameplay, as it is just classic pong after all. However, to make it work on a smartwatch, a few control adjustments needed to me made. You now control the game using the digital crown, which adjusts the movement of the paddle. 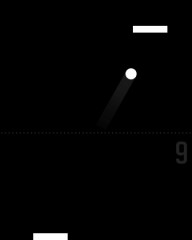 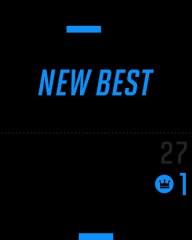 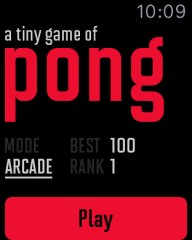 Two modes are available, an endless arcade mode that sees you racking up the most points and a classic mode where you playoff against friends to become victor – the latter is only available after a 0.79p in-app upgrade purchase.

The game is available now for free and can be downloaded directly from the Apple App Store. 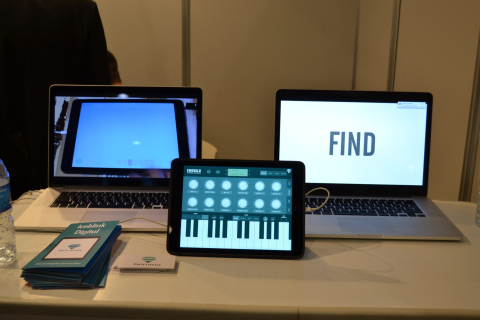 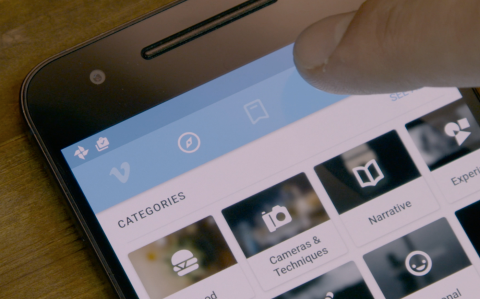 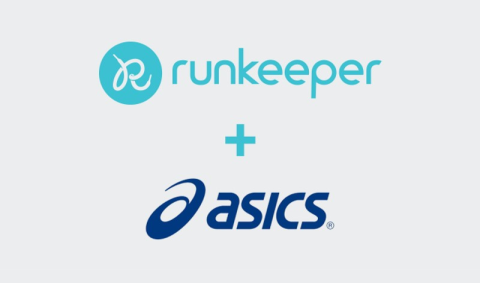 ASICS acquires FitnessKeeper
Japanese sports company Asics has just announced the acquisition of FitnessKeeper, owners of the incredibly popular Runkeeper fitness tracking app. With a claimed 33 million registered users in the U.S. and worldwide, the company believes that the addition of FitnessKeeper will, “further support customers’ fun and healthy experiences and lifestyle through sports by providing new […]
Apps - Thomas Wellburn 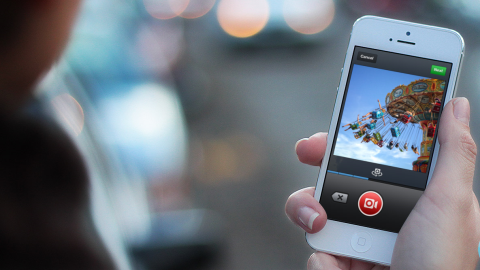