Apps away for Apple iPhones 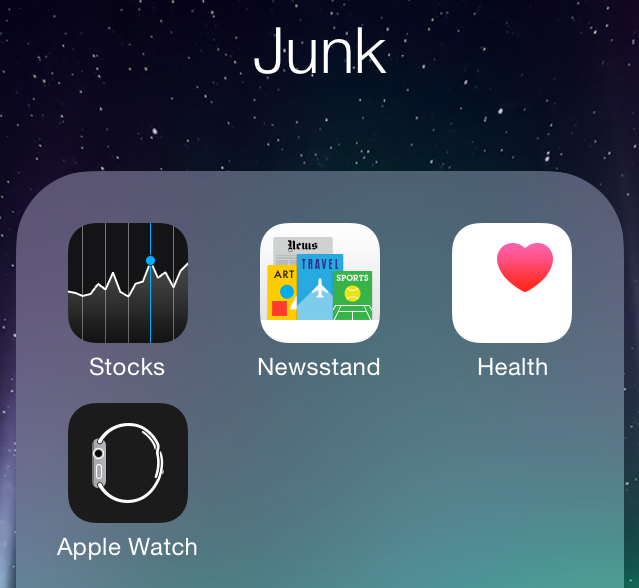 Apple may let you remove those useless iPhone apps.

In an interview with BuzzFeed, Apple CEO Tim Cook has suggested that Apple might be working on a way to let you remove the more pointless apps that Apple insists you have.

Whenever you buy an Apple phone, it comes pre-loaded with a full screen of apps – including ones that many people never use, like the Stocks app. People have taken to piling unnecessary apps into a folder where they can be ignored, colloquially called the ‘junk drawer’. In the future, however, you may be simply able to delete them.

According to Tim Cook, “some apps that are linked to something else on the iPhone,” which may cause problems if removed, but others don’t have that issue. Understandably, they wouldn’t want anyone to remove the Contacts or Photo functions, but why would 95% of users ever need Stocks?

The CEO gave no timeline, but given that it’s an irritation for so many iPhone users, there’s always the hope that they might just keep their promise. 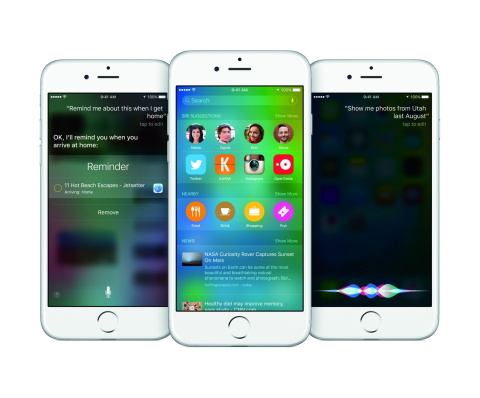 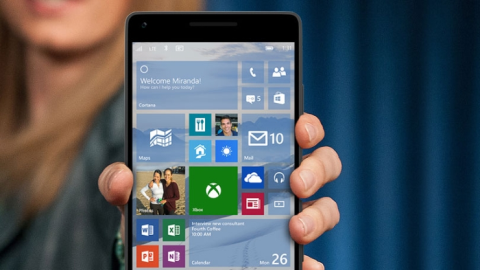 Next Windows 10 Mobile build will ship with a huge bug
The new build for Windows 10 Mobile is scheduled to hit fast ring users very soon and will contain a particularly nasty bug. The bug causes a system crash when users attempt app purchases through the store or within applications. It’s been confirmed to occur roughly 28.8% of the time and is believed to be […]
Apps - Thomas Wellburn