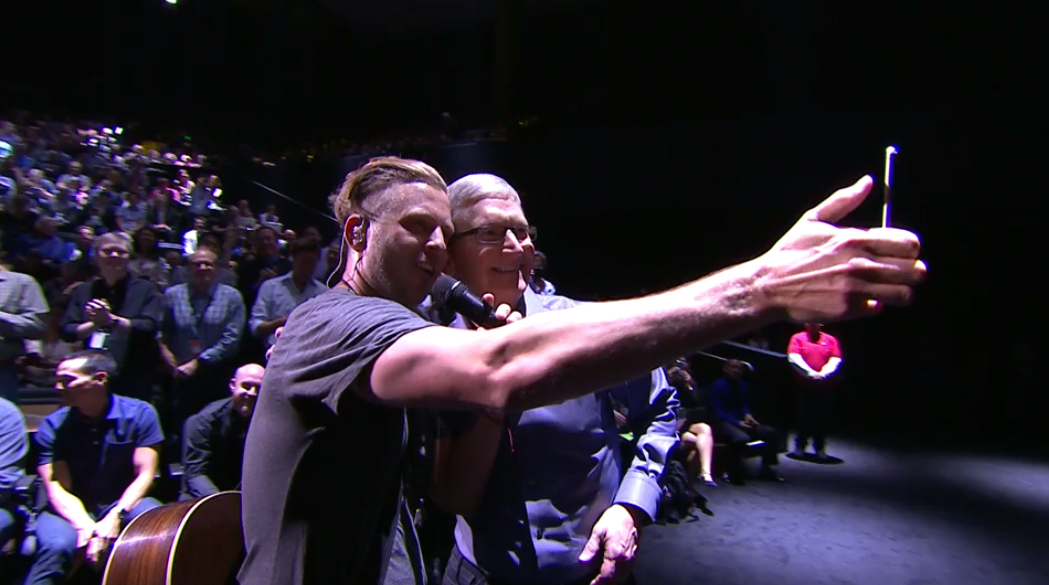 Apple’s conference had quite a few announcements from the Cupertino-based technology giant, so we’ve condensed them down into this handy round-up.

Apple Watch is getting a big OS upgrade starting from the 16th September. Watch OS 2 will include a host of new features including third party apps and complications. CNN was shown on the device, plus a newer version of AirStrip which uses the additional sensor benefits of Watch OS 2 . Transit has also been added to the map application for easier navigation.

The Apple Watch is also getting a visual upgrade, with new straps available from Hermes (not the delivery company). There’s two new sport watch finishes available, Gold and Rose Gold, plus some additional versions of the stainless steel collection. The company has also created a limited edition Product Red version, where part of the proceeds will go to providing aids treatment in Africa.

Touted as a premium version of the current iPad, the Pro version comes with a massive 12.9-inch display. The resolution is a huge 2732 x 2048 pixels and is backed up by a brand new CPU. The A9X processor is Apple’s fastest chip yet, which the company claim is 1.8x faster than the previous A8X. Graphics performance has also doubled, which should make it much better for gaming and photo editing.

In a nod to the Microsoft Surface line, Apple has released its own portable snap keyboard and stylus for the iPad Pro. The keyboard is powered by device itself, using a unique magnetic connector. The stylus, aptly named ‘Apple Pencil’, is highly sensitive and can detect tilt, pressure and position. A notable feature is the ability to use both Pencil and finger touch at the time.

The new Apple TV has a completely revamped user interface and runs on the new TvOS operating system, which has a familiar base coding language. It includes a new remote control which has a touch surface for easier navigation, plus a microphone to take advantage of the native Siri integration. Many of the popular first-party applications have been redesigned and there’s some new additions such as Apple Music.

Internal hardware has gotten a bit of a bump, with the 64-bit A8 chip now acting as the brains. The remote communicates via Bluetooth, meaning there’s no need to directly point it at your television (infra-red is so 2015). It’s also directly rechargeable via the dedicated lightning connector on the bottom.

Nobody was expecting the new iPhone devices to look much different and unsurprisingly, they both look identical to the current versions. Force Touch has made it’s made debut under the name 3D Touch, which allows the recognition of different pressure sensitivity levels. The functionality is baked into the core features of iOS 9, meaning buyers will immediately be able to take full use. Both devices come with the new A9 processor which is 70% faster in CPU applications and 90% faster in GPU applications versus the previous A8.

The rear camera undergone a big improvement with a new 12 megapixel sensor and native 4K video recording. The front camera has also gotten a bump with a new 5 megapixel sensor and unique flash architecture. Oddly, the screen now doubles as a flash. A custom display chip overdrives the brightness on the panel to help it illuminate your selfies.

Tinder now lets you ‘Super Like’ your crushes
Online dating app Tinder has upped its game with a new ‘Super Like’ feature, paving new ground for stalkers everywhere. https://www.youtube.com/watch?v=JYhSflOeORc Users of the app can now express their love in the most forward possible, by giving their potential interest the biggest ego boost imaginable. The company marked the monumental occasion by releasing this tongue-in-cheek […]
Apps - Thomas Wellburn 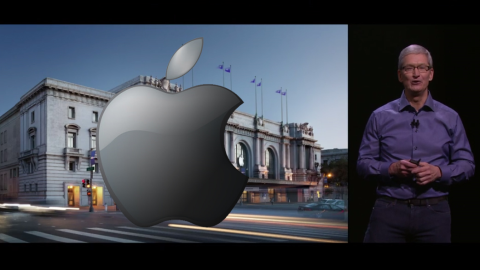 Apple Conference – Our honest take
Last night, Apple wrapped up their yearly conference with a few interesting announcements but not much else. Every year, the company seems to drift further away from innovation and closer to refinement, as demonstrated by the goodies they had on show yesterday. Nothing at the event was truly ground-breaking, a surprising result for a company […]
Apps - Thomas Wellburn 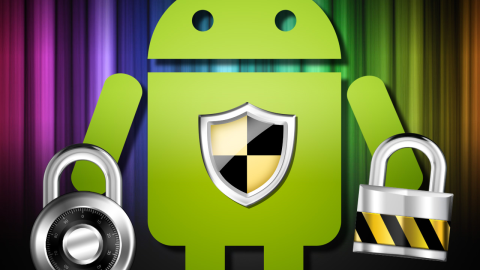