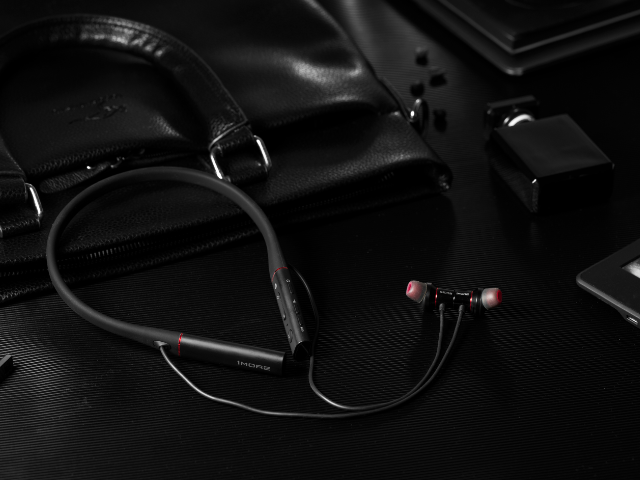 The final of the three audio products that 1More sent us to review is the 1More Dual Driver ANC Pro Wireless Headphones. The key difference with this review compared to the other two, is these headphones are a neckband design compared to two pairs of earbuds. 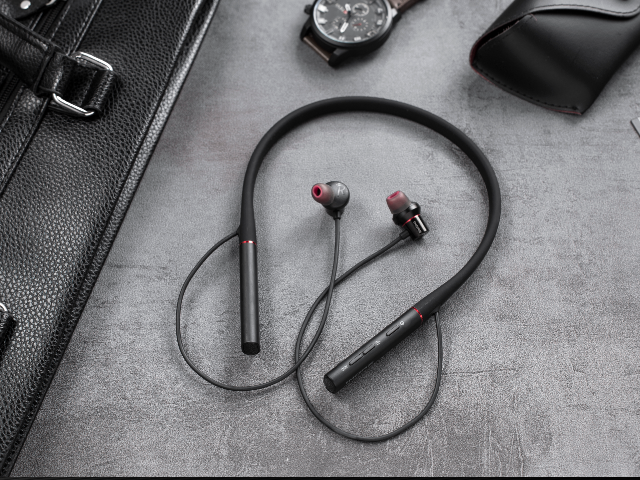 Reviewing headphones lately has proved to be a little more challenging, as in the past I would test these on a packed train to see how the ANC works but with the current Covid-19 situation I have had to think outside the box to review these.

Design-wise these headphones are using the neckband style like my go-to cycling headphones, the Sennheiser Momentum In-Ear headphones (£169.99) the main difference is 1More version has a soft neckband compared to the solid band from Sennheiser. Plus the1MORE dual-driver ANC pro is £20 less at £144.99. 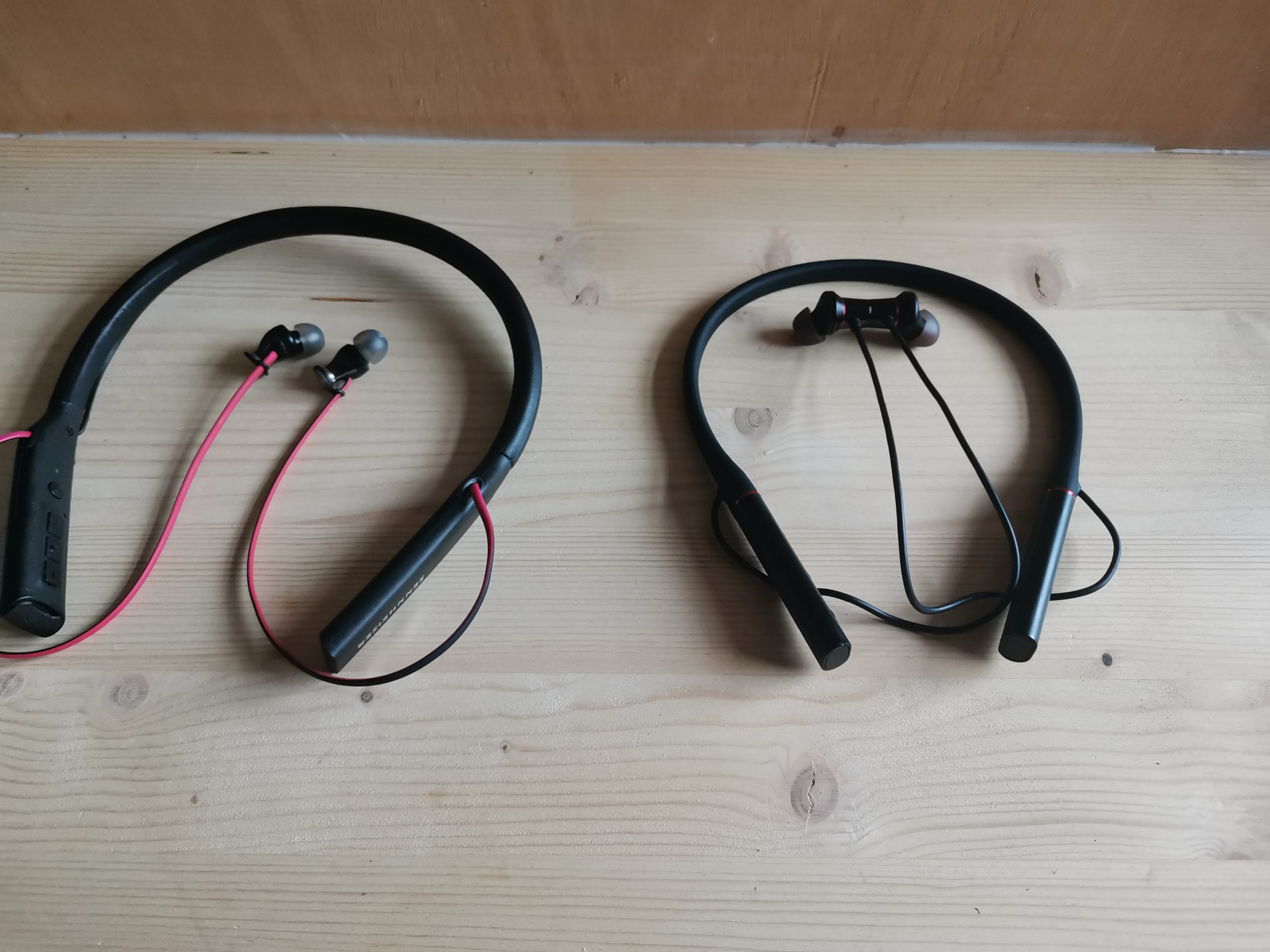 When opening the box, 1More just get it so right in my view. They make an unboxing feel special, from quality looking packaging to the drawn diagrams in the inside of the box to the stack of accessories you get to make your experience that extra special. 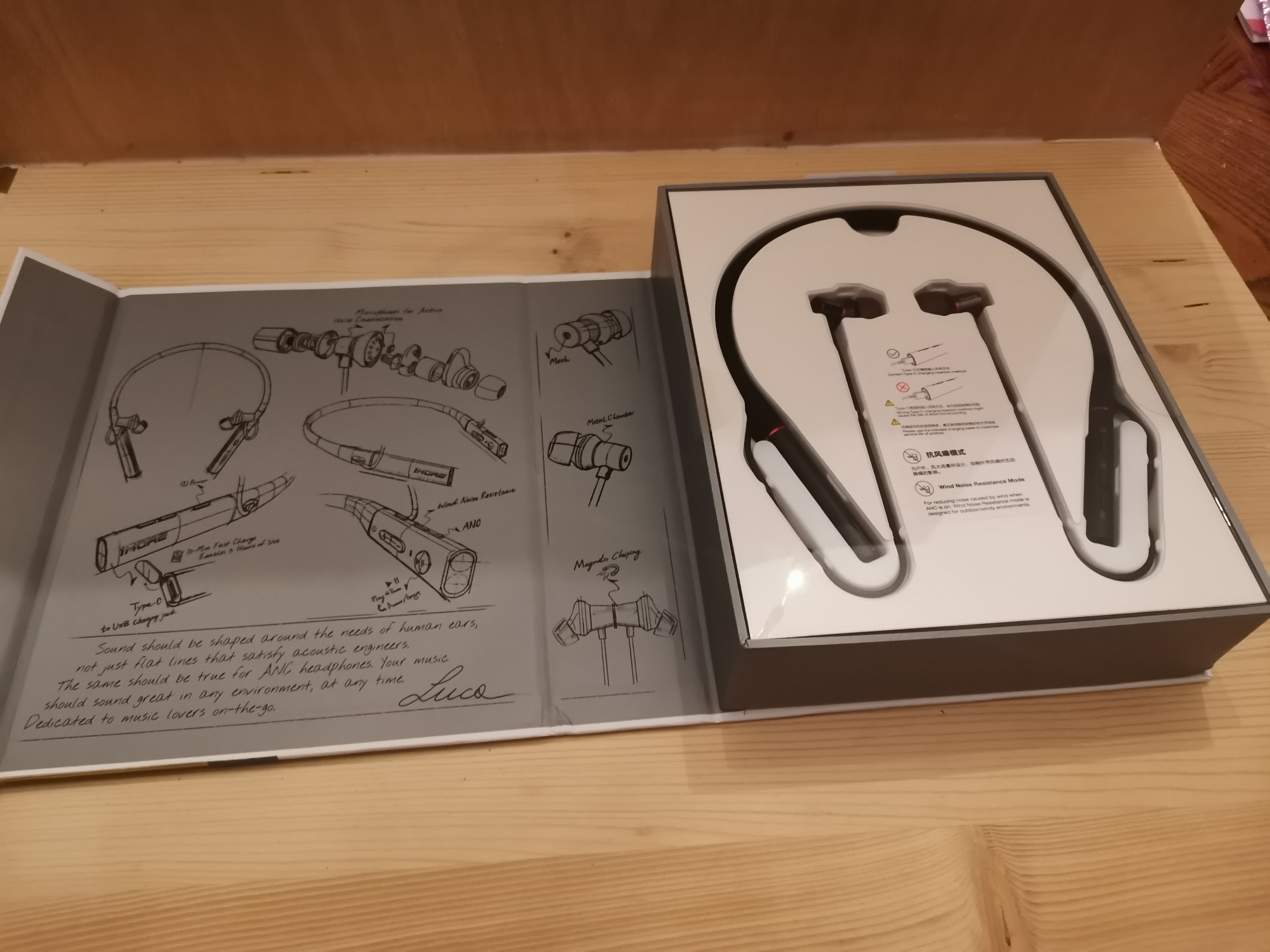 Also in the box: 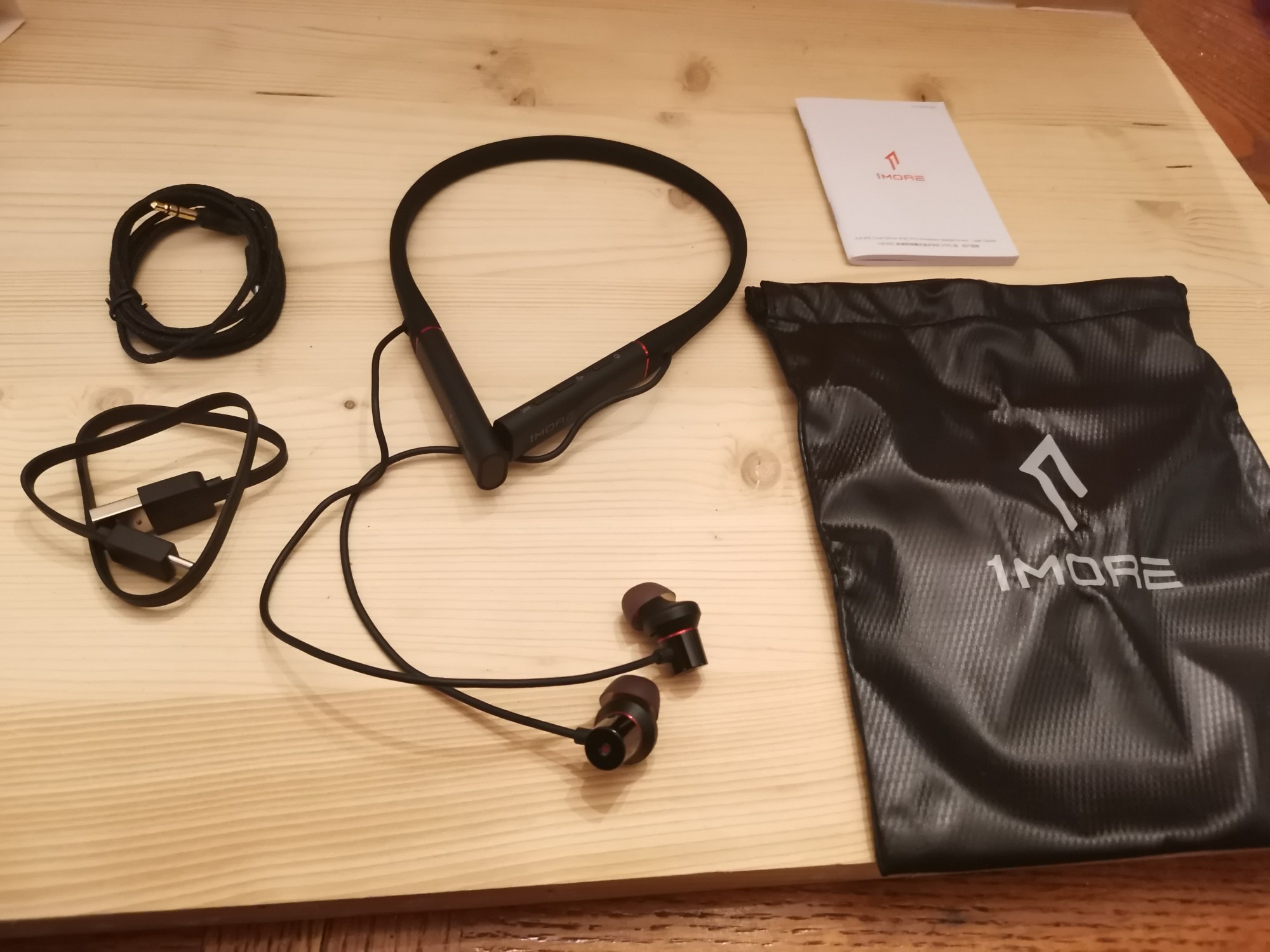 Upon first inspection, these headphones do not overly stand out; they are black with red stripes, all finished with the 1More logo branded on the outside of each end of the neckbands. 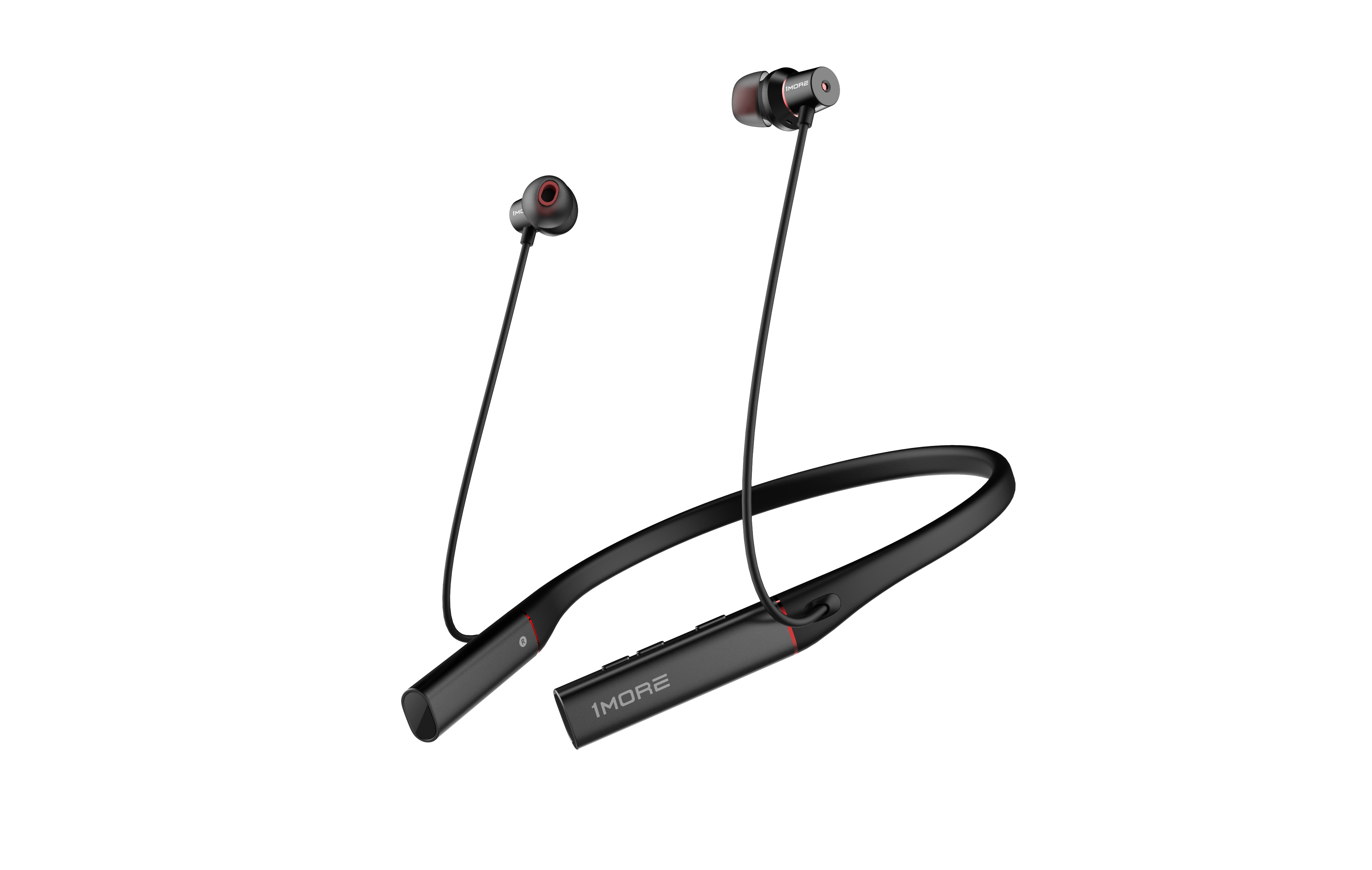 1More’s neckband’s rubberised material was very comfortable and stayed in place when you have them around your neck. The whole neckband is very lightweight, in fact you will forget you have it on at times. The earbuds are connected via cable from the band to the buds and they sit on your chest when not in use and the buds have magnetic backs on each bud so both buds don’t fly around when you’re doing things while not listening to these headphones. 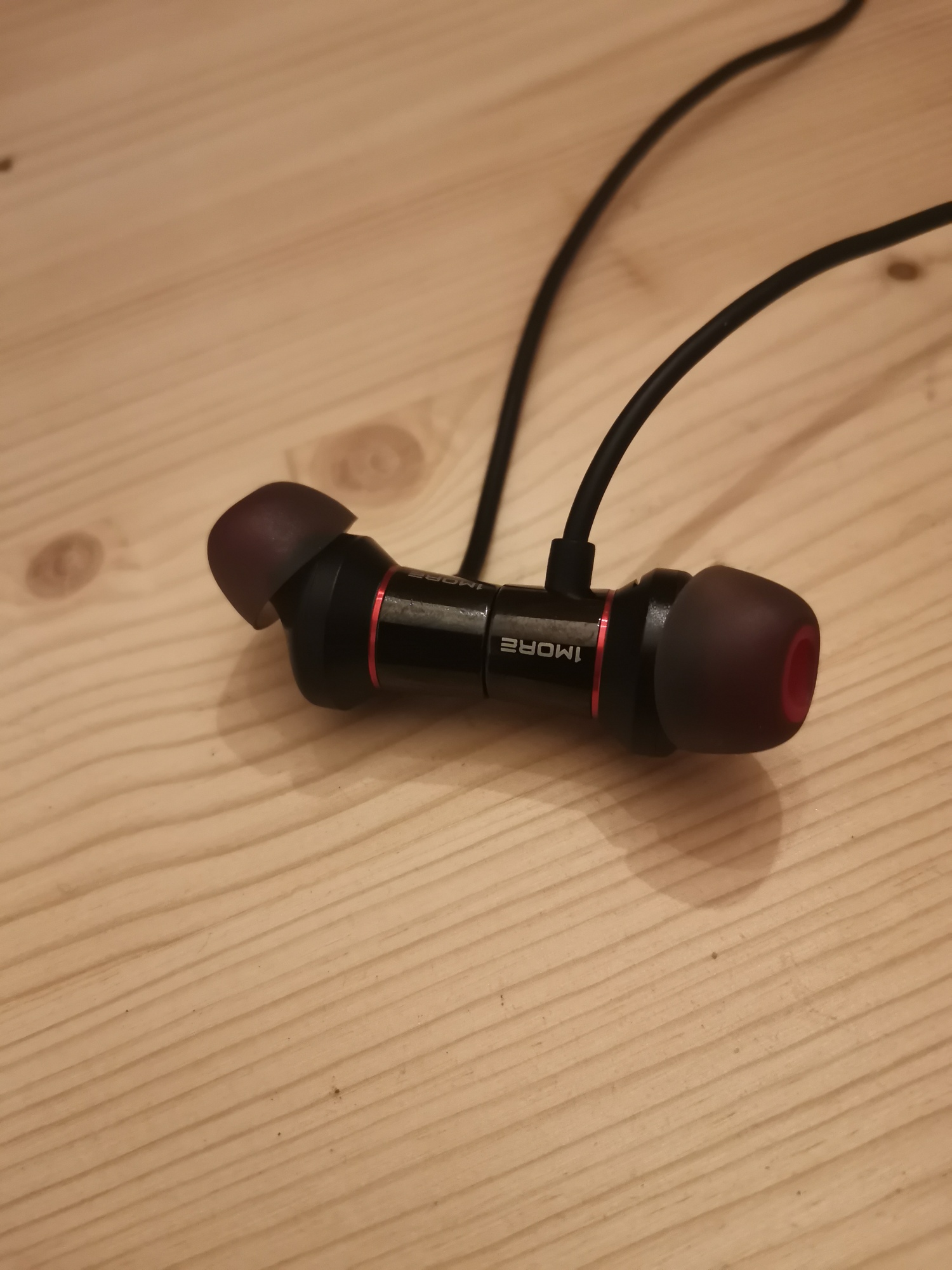 I am one of these guys that when am exercising basically turns into a human flood and these buds could handle that as they are IPX5 rated meaning they are water/sweat resistant. I also found while cycling that the band stayed still and did not slide off even with my sweaty neck. I am not a runner so am a little unsure how they would perform when running but when riding a bike they are great. 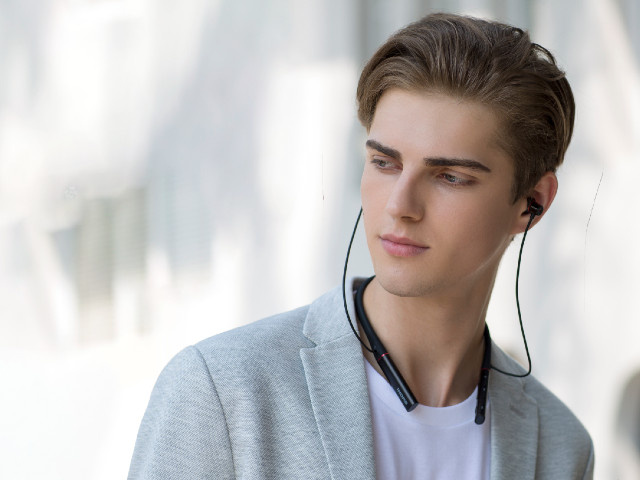 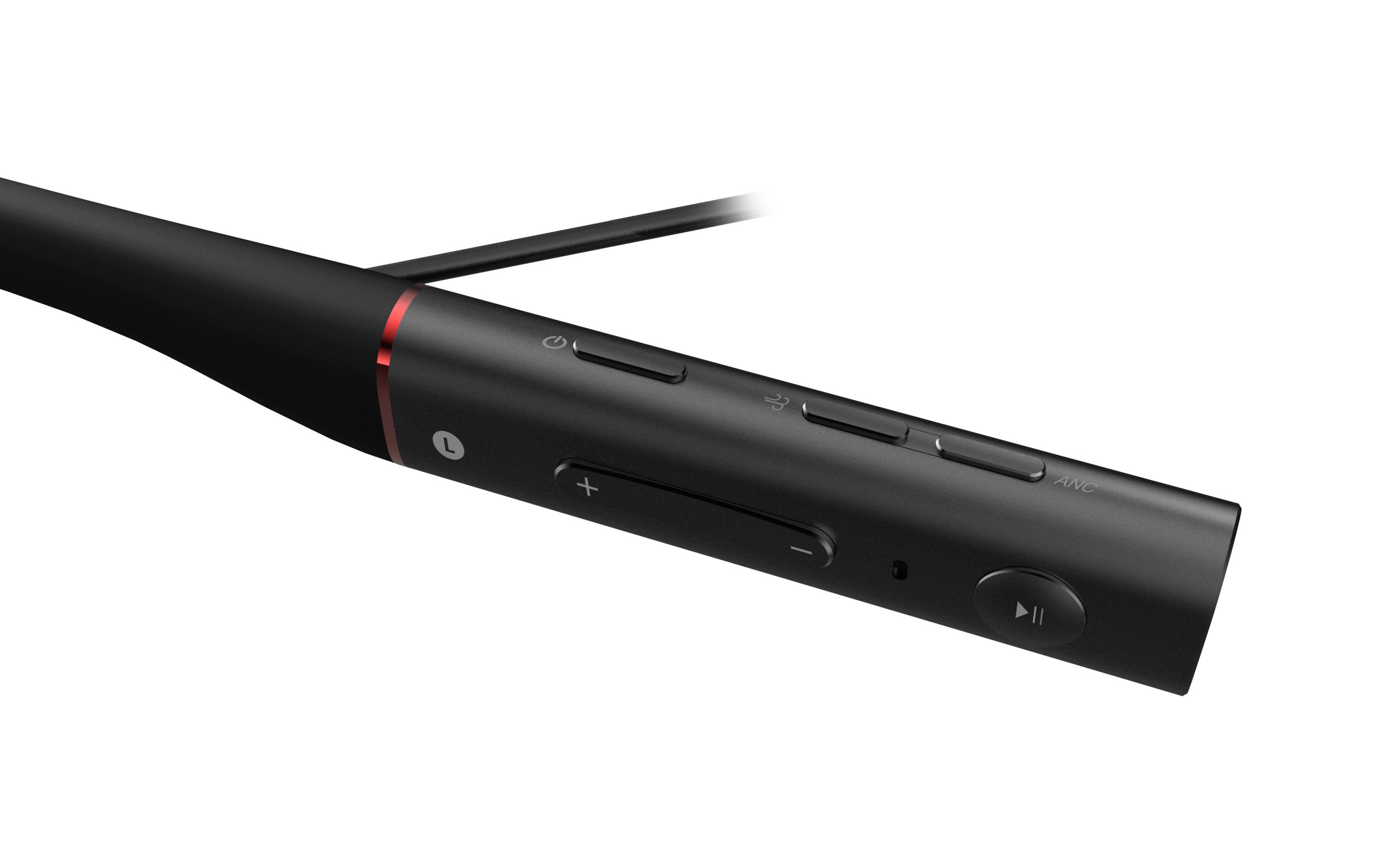 The left side of the band finishes with a little cover that once popped up protects the USB-C port that also doubles up for when you use the 3.5mm jack for a wired connection as the 3.5mm jack cable has a USB-C end for you to plug in the neckband. 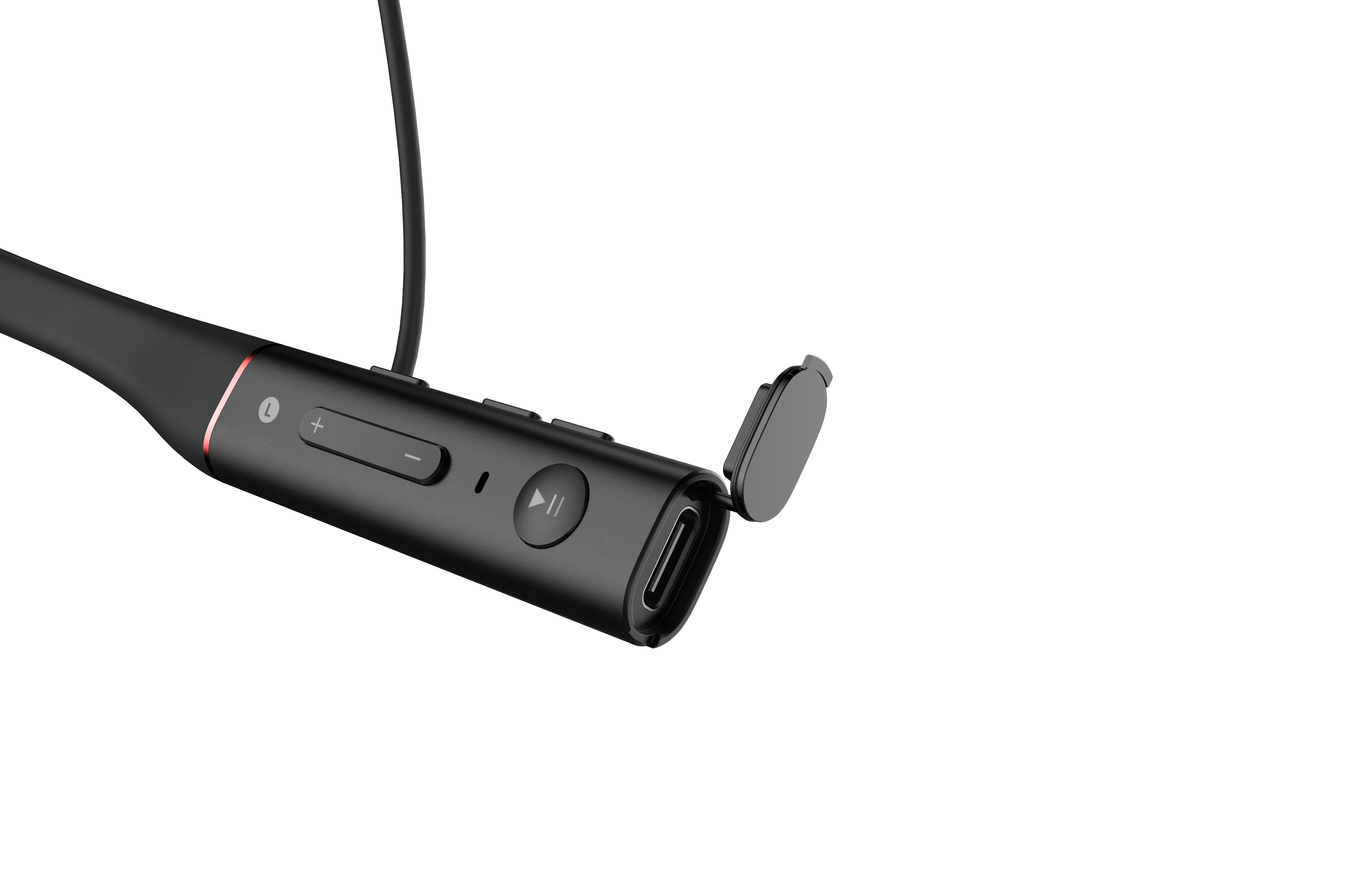 These headphones have Bluetooth 5.0 and include AAC or SBC codec for iOS or Android phones. In this review, I used these with my iPhone X and the Bluetooth connection was perfect.

Moving to the battery life, 1More say you get 20 hours of battery life and on testing, they are bang on. But remember, if you are to use the ANC or wind reduction functions this will reduce the amount of battery life by up to 50% with regular use. You also have the chance to use the quick charging option if needed. So with just five minutes of charge, you get an hour and a half of playback time.

Another good feature of these headphones is the built-in microphones that are located on the left end of the band. As most of us are now getting used to this work from home setup. I found using these on a Microsoft Teams call proved successful. They picked up everything I said very clearly and when listening to the person at the other end even if they had a quiet tone I could still hear them very clearly. 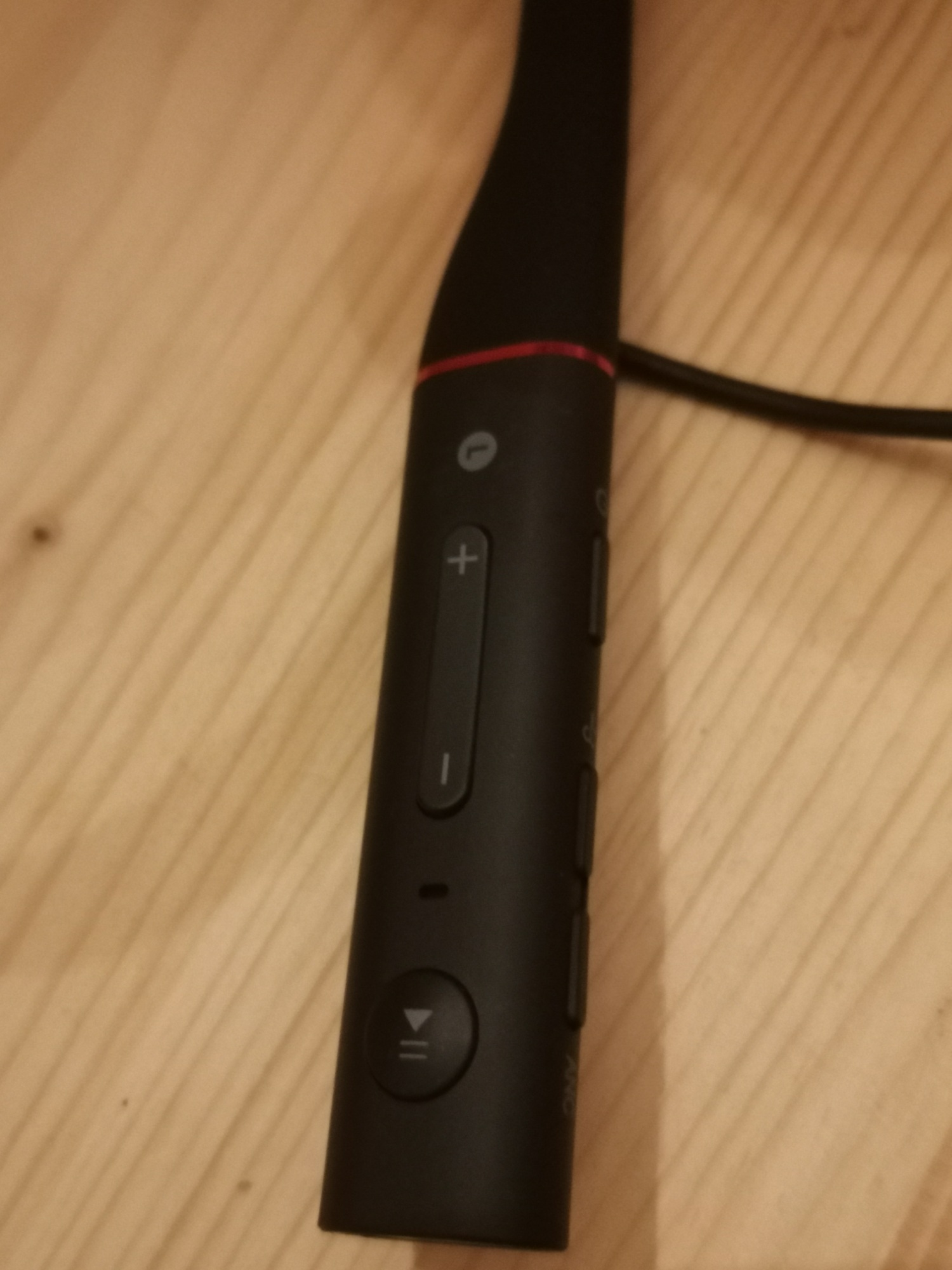 Moving onto the sound quality, 1More does not disappoint. I tested these on my iPhone X that used the AAC codec for the Bluetooth connection and the overall sound was great. The lows provide a nice neutral frequency and that is paired with a strong bass that keeps the song sounding great without the overall sound feeling overpowered. These headphones are equipped with a high-end dynamic driver that can handle the high notes. Put the ANC on and the overall sound increases by 25% which really does make a difference – the bass really does make the song. Everything is just so clear and the guitar solo in “Voodoo Child (Slight Return)” by Jimi Hendrix is just top drawer, a real joy to listen to.

Earlier in this review, I mentioned these headphones are blessed with ANC technology and they do a good job at blocking the majority of unwanted noise. I would have liked to have given these a full extensive test but when you jump on a train and you’re the only one on it, there’s not much point in activating the ANC. However, I took these to a local pub garden which was quite loud and turning the ANC on reduced around 90% of outside noise which is impressive. 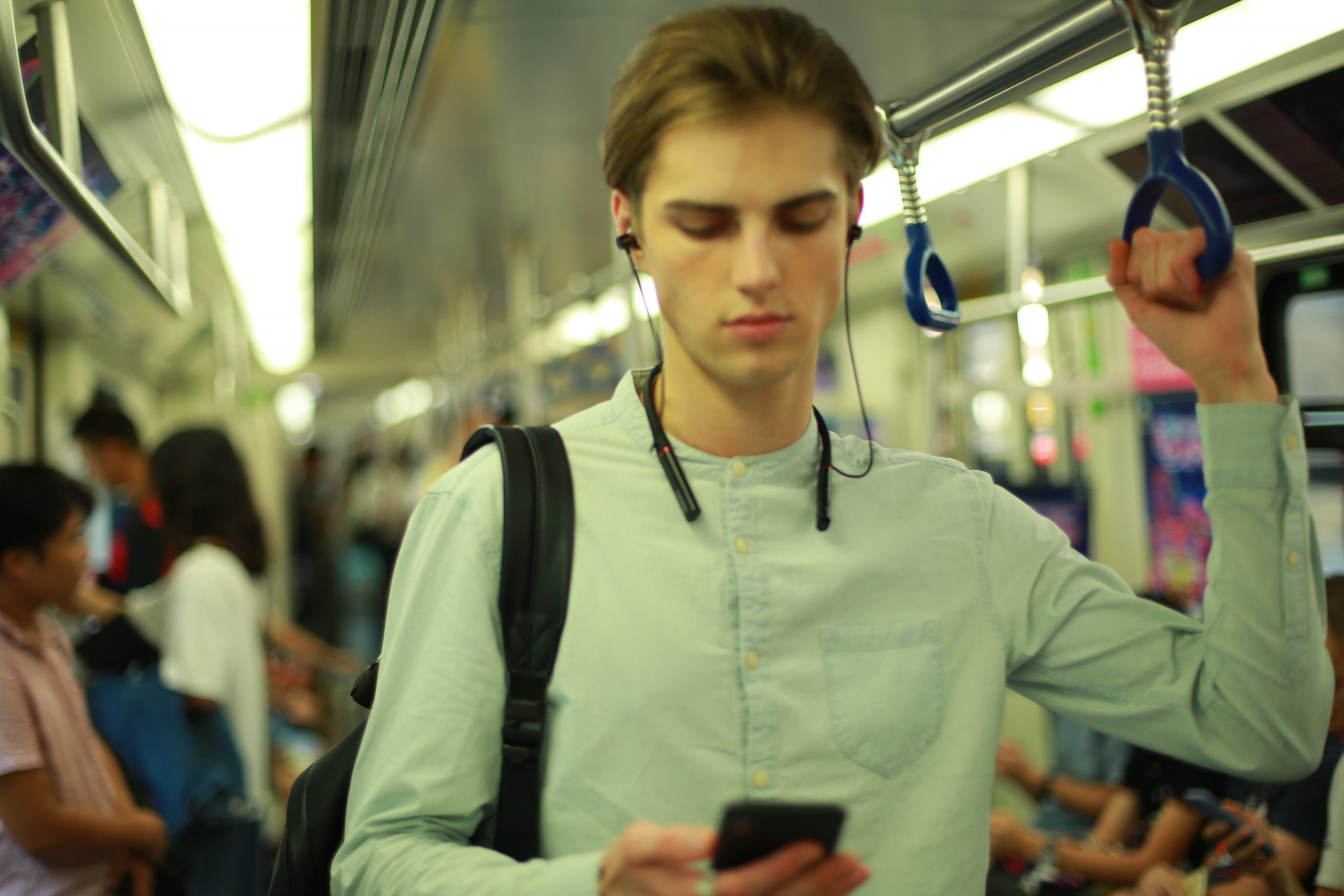 Would I buy these?

1MORE makes buying headphones a special experience, from the design of the packaging to the overall look of the headphones. The 1More Dual Driver ANC Pro offers a very good ANC and with the inclusion wind noise resistance mode it all adds up for a fantastic pair of neckband headphones that are comfortable and have a great sound profile. Price-wise at £144.99 from Amazon, these are well worth considering as they are packed with features. You also get 20 hours of battery and a very clear microphone allowing for crystal clear calls which is especially great when I am having to have a video conference call.

My only real negative about these headphones is the lack of an auto-pause function as when you pop a bud out of your ears the music continues to play until you turn it off. I think if they made the auto-pause function when both buds are magnetically connected to each other when not in use, it would make a fantastic addition.

So if you want an alternative to these touch control true wireless earbuds and like the neckband design then go and buy these! 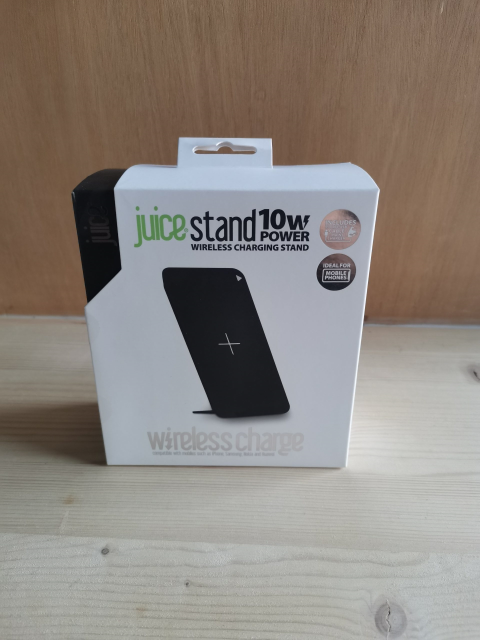 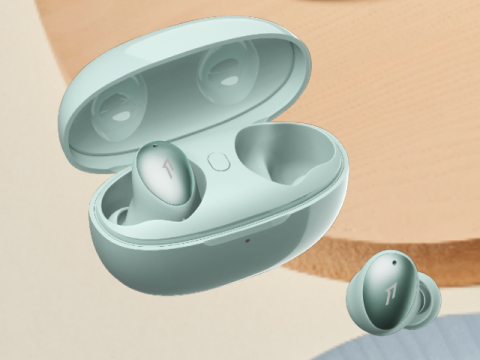 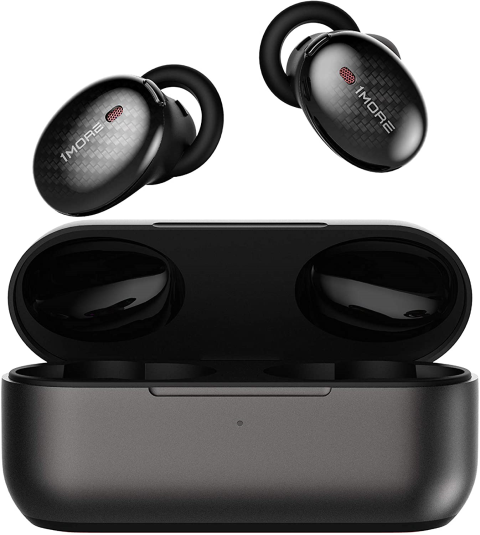 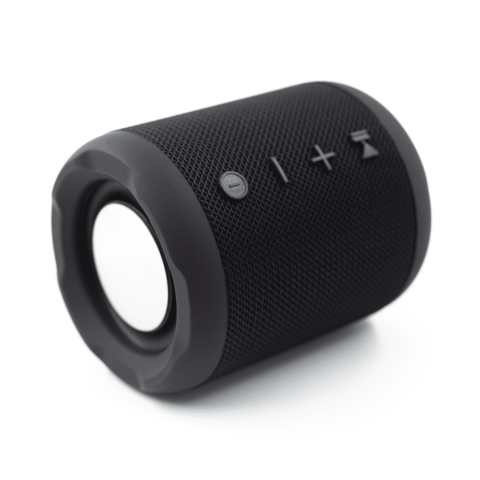 Review: JuiceBoom 360 Bluetooth Speaker
We all love music on the go, and with the weather being so lovely lately and most of us enjoying our lockdown gardens, you might be looking for a portable Bluetooth speaker. We got a chance to check out the latest from mobile accessory brand Juice. In this review, we are looking at the Juiceboom […]
Accessories - What Mobile