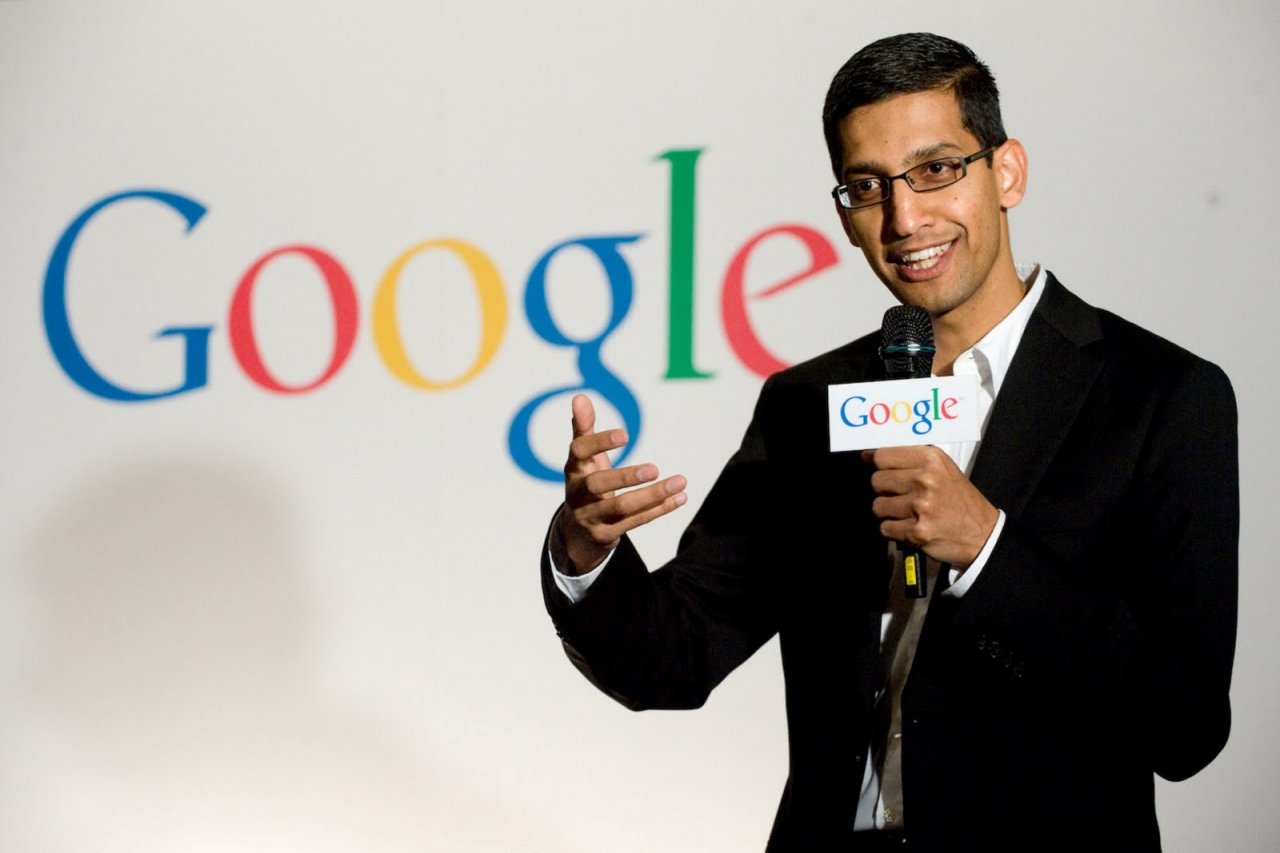 The most popular smartphone operating system is now coming to wearables.

Speaking at a conference at South by Southwest, Google executive Sundar Pichai stated that the company plans to release a software development kit (SDK) based on Android for makers of wearable devices, such as smartwatches,  in two weeks.

Although the company plans to release its own smartwatch, in conjunction with LG, Google’s SDK is intended for other developers to power their own wearable devices.

As with its mobile strategy, the spread of Android is Google’s primary concern here – with the wearable SDK allowing the services it offers packaged with Android to reach even further, via other manufacturers’ hardware.

According to the  WSJ, Pichai said Google is releasing its Android software developer kit for wearable devices well before actual devices hit the market so the company gets “plenty of feedback” first.

Therefore, it’s possible Google is hoping to garner feedback for continued development of its own smartwatch device, as part of the SDK initiative.

It’s not just smartwatches Google has its eye on here either. The  WSJ  reports  Pichai saying the company hopes its Android platform helps developers create many types of wearable devices – with Pichai apparently throwing out  a sensor-laden, Android-powered “smart jacket” scenario as one possibility.

Asked about the recent acquisition of smart thermostat maker Nest Labs, Pichai said Google is thinking about creating a “mesh layer” of software to make its various devices work better together.

The release of Google’s smartwatch has been slated for either mid to late March, or pushed out to June (although the company has not confirmed its plans).

LG G Watch to launch next quarter
LG has unveiled its latest collaboration with Google in the shape of the LG G Watch. The smartwatch  features Google’s new wearables platform called  Android Wear. LG’s keeping quiet on the specs and other details of the new device, but as you can see in the image above Google Now features prominently on the platform. […]
Accessories - Saqib Shah

Europe on board with universal smartphone charger
European politicians have backed a regulation that will force smartphone makers to use just one type of charger. On Thursday Members of the European Parliament (MEP) voted overwhelmingly in favour of the regulation, which will see a common charger used for smartphones by 2017. The regulation was drawn up to help consumers and to cut […]
Accessories - Saqib Shah
Samsung Gear Fit wins best mobile device at MWC
The Samsung Gear Fit wearable device has been named “The Best Mobile Device” at Mobile World Congress by organisers GSMA. The 1.84-inch screen curves around the wrist and works like a standard smartwatch in notifying the user of calls, text messages and emails when connected to a Samsung Galaxy smartphone. It runs on Samsung’s Tizen […]
Accessories - What Mobile
Samsung announce a third new wearable device – the Gear Fit
Yesterday we gave you the lowdown on Samsung’s new Gear 2 range, an update to their market-leading Galaxy Gear wearable line. At the time we noted that Samsung seemed to be taking a fitness-oriented approach to the devices, what with their in-built exercise trackers and body-monitoring gizmos. Sure enough, Samsung has followed it up with […]
Accessories - Callum Tennent